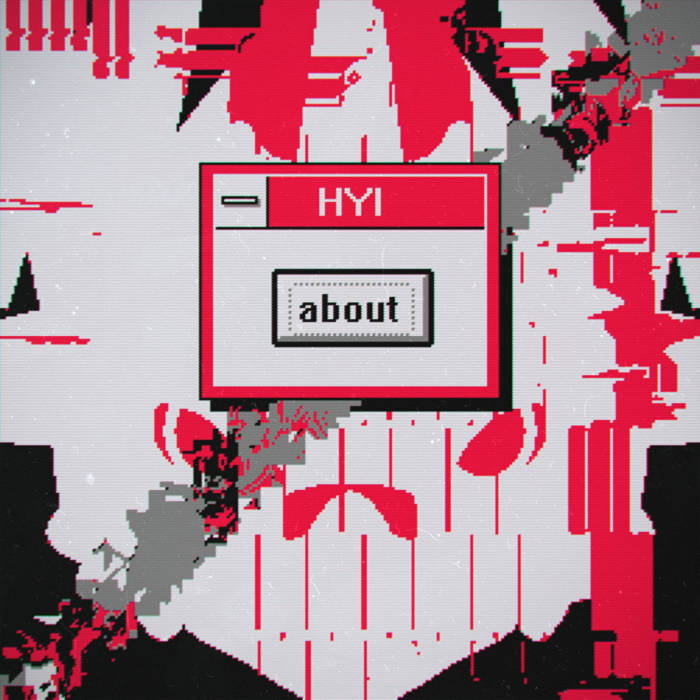 Miles Mack For some reason out of all the hyi projects I keep coming back to this one. Perhaps it's just how haunting and ethereal it can sound at times, while remaining catchy and snappy in my mind.
Will always try to grab an hyi album when it drops. Favorite track: centaur.

Austin Carlson Years after its initial release, about remains as impactful and resonant as it was then. This album is heavy, violent, intense, and dark... but at the same time one of the most beautiful albums in the LapFox repertoire. Listen to this album after a breakup, during a rainstorm, or while life just seems to be too much. I guarantee this album will help. Favorite track: she spoke of it.
more...

i create the headphone music i want to hear. if you like interesting sonic spaces, textures, and coherence in chaos, i think you'll also like it.

HALLEY LABS is only one person (even if it might not immediately look that way) so it may take me a bit to return emails. thanks so much ♥ ... more